His implied preference for the rawness of the amateur over the slickness of the professional has been viewed with some suspicion.

This paper is a preliminary study only. In the postmodern world, many of the pictures we live with are sexualised images of youth and perfection. They have become part of the air we breathe.

Like them or not, we cannot ignore them and we constantly respond to them in both conscious and unconscious ways. Sometimes we choose to emulate the images we see; at other times, we may reject them as ideals. Several decades of extremely intense pressure on ordinary people to emulate the increasingly fabricated images they see around them are beginning to produce a backlash. 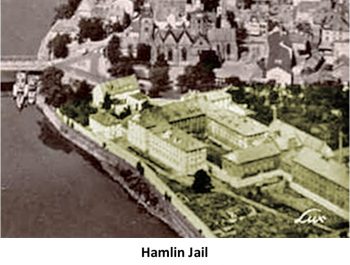 The taste for the ordinary can be seen as a reaction to the glut of glamour media images with which we are all constantly bombarded, and reality genres are, at least in part, bound up in this.